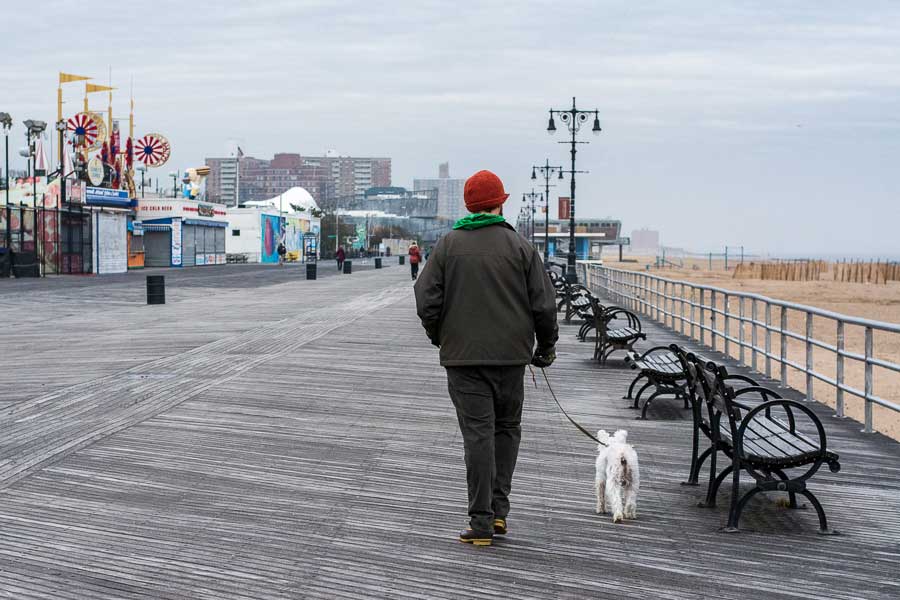 Brooklyn’s Coney Island is famous for its amusement parks and hot dogs. A place of timeless nostalgia where rollercoasters race and bright lights blink. And a place where families make memories. But that doesn’t mean that your dog can’t get in on the action. Enjoy a Coney Island dog-friendly getaway with miles of sandy beaches to walk and so much for you and your furry friend to explore. During the offseason, dogs are even welcome on the Coney Island beach. The Brooklyn seaside spot is just one of the dog friendly beaches NYC has to offer.

END_OF_DOCUMENT_TOKEN_TO_BE_REPLACED 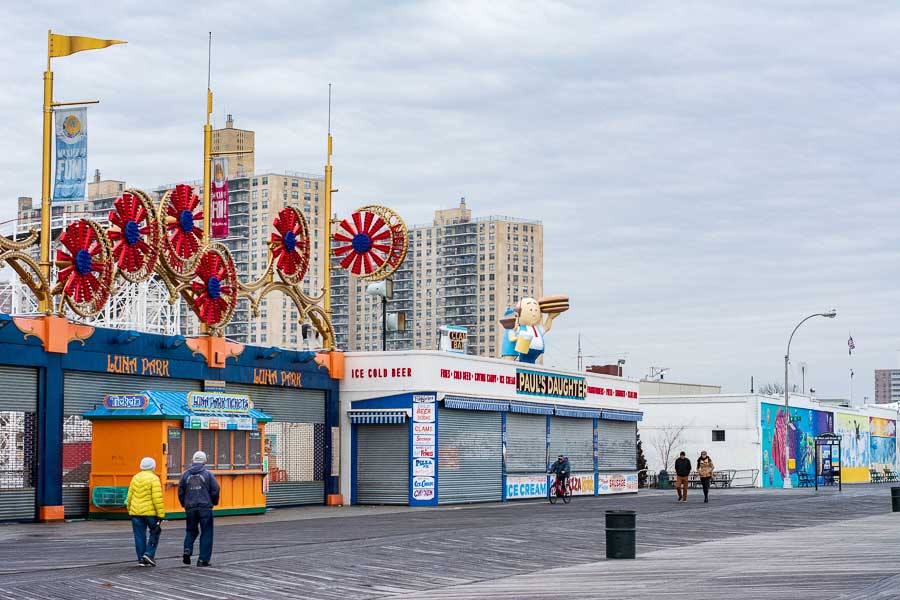 The mere words “Coney Island” are enough to bring to mind visions of a whimsical turn of the century amusement park along the crashing waves of the sea. Even if you’ve never been to Coney Island, you have an idea of what it’s like. But warm weather isn’t a requirement for visiting. There is a special ghostly charm to Coney Island in the winter during the off-season. And there’s no shortage of fun things to do in Coney Island in winter, from a stroll on the boardwalk to a lazy lunch for an enjoyable day out during those coldest months of the year.