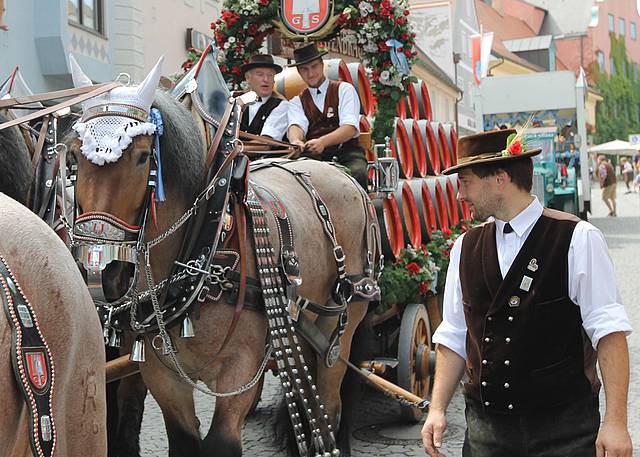 Munich’s annual Oktoberfest is arguably the largest and most well known people’s folk festival in the world. Each September millions of beer drinkers and revelers descend on the Bavarian capital city, an already popular tourist destination. They eat pretzels, they ride carnival rides, they wear Dirndl or Lederhosen and, of course, they suck down beer from a select group of Munich’s breweries like the stuff is going out of style. While there is a lot to be said about attending the world’s premiere folk festival, those looking for a more intimate experience don’t have to look to far from Munich. Dachau, located a mere twelve miles northwest of Munich, hosts its own folk festival which traditionally boasts the cheapest beer prices in Bavaria.
END_OF_DOCUMENT_TOKEN_TO_BE_REPLACED