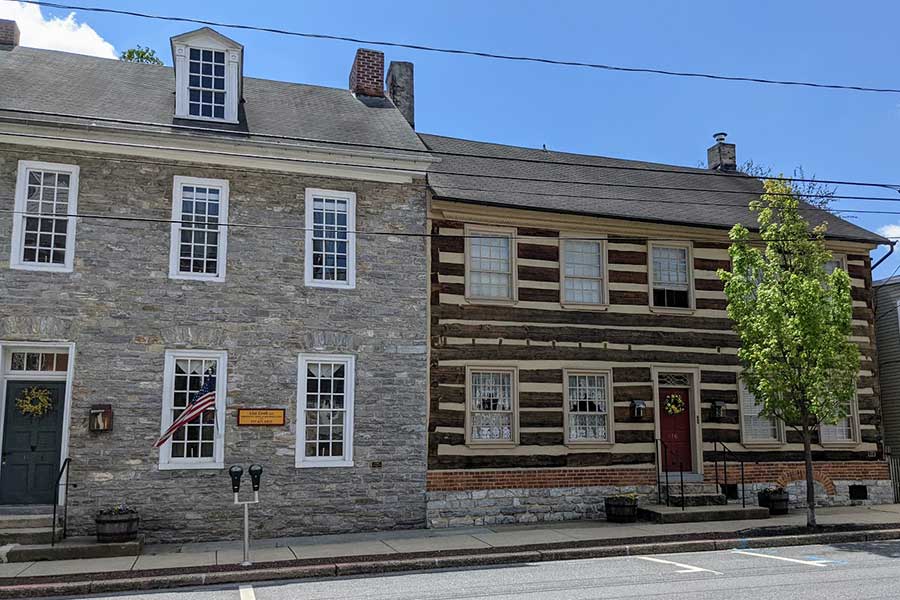 With its miles of rolling farmland, small towns, and Amish community, Pennsylvania‘s Lancaster County has become a popular destination for day trips and long weekends. And Lititz, PA, is rich in that small-town charm. Sitting less than a dozen miles from the city of Lancaster, downtown Lititz is a world away and ideal for exploring on foot. Visitors can gawk at the more than hundred-year-old buildings of exposed stone and wood that dot Main Street. And beyond that, there are further enticements like antique stores, coffee shops, and even an authentic British pub. There are enough things to do in Lititz, PA to keep you busy for several day trips.

END_OF_DOCUMENT_TOKEN_TO_BE_REPLACED

To date, the state of Pennsylvania has only produced a single president. The 15th President of the United States, James Buchanan was originally from Cove Gap, in southcentral Pennsylvania just north of the Maryland border. But he settled in Lancaster which then served as the state capital. Wheatland was his longtime estate. Today it is a historic site worth visiting, less than two miles from the city center.

Historians would likely tell you that the one-term Buchanan is considered to be one of the worst presidents in US history. This is largely due to his failure to keep the country united. Seven states seceded from the Union under his leadership and shortly thereafter an all-out war broke out once Abraham Lincoln took office.

Regardless of your politics, Wheatland is a fascinating visit. Here you can learn the backstory and get an education on a man that, frankly, most average Americans known little of.

END_OF_DOCUMENT_TOKEN_TO_BE_REPLACED 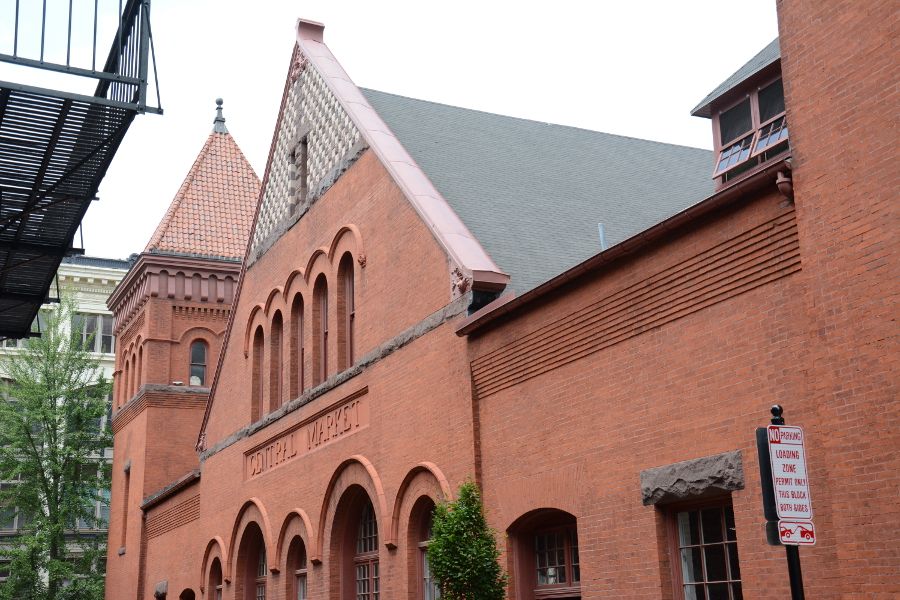 For many, Lancaster, Pennsylvania, brings to mind farms on a gently rolling landscape, Amish driving along in horse and buggies, and small villages with entertaining names like Bird-in-Hand and Intercourse. Think Harrison Ford in Witness. The Amish communities have made Pennsylvania Dutch Country and Lancaster County nearly synonymous.

But in the heart of the county is Lancaster City, a young, hip urban center that has experienced a rebirth and gentrification in recent years. Today, Lancaster City is offering a thoroughly modern lifestyle with a melding of sites of historical importance with trendy restaurants and shops. I recently made a visit to Lancaster to get to know this up and coming city a little better.