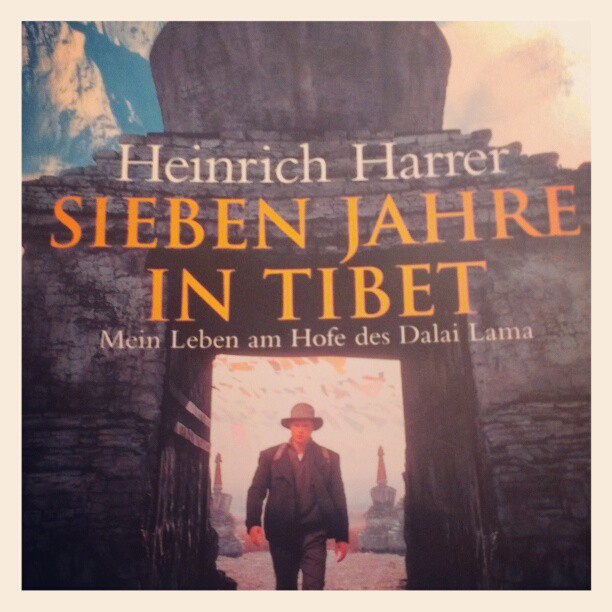 The German Challenge is half over! How about that? As I write this, I’m mid-way through my self-imposed challenge to do 30 hours of German practice in a week. There have been positives and negatives and I wanted to share those, as well as how I’ve been spending my time.

I’ve said it before and I’ll say it again: repeat. When I went into the challenge, I wasn’t expecting to repeat anything. I’d find new articles to read, new videos to watch and new things to listen to. On the first day of the challenge, I spent 2 hours listening to EuroNews Radio. Like with many news radio programs, they have a set block of news that gets repeated every so often. I listen to the same block of information three or four times. This was helpful! With each repetition, I was able to understand more and more of what I was hearing.

One of the things that has made my challenge much, much easier is the Google Chromecast dongle. When I started actively trying to learn German on my own several years ago, streaming video wasn’t quite so popular. It was a performance intensive process that didn’t work well on tablets and meant I was handcuffed to my desk. Now I can watch many of Germany’s television channels from my tablet and listen to pretty much any German radio station from a mobile device.

Even better than that, many of those German television channels have been quick to embrace Google’s Chromecast functionality in their apps. With a Google Chromecast dongle, you can turn your television into a “smart” device and stream those television channels to the TV in your living room or wherever. I’m a huge fan of Chromecasting and it really makes certain things so much more convenient. I highly recommend it.

My daily routine hasn’t been too varied. A couple hours of radio, a half hour or so reading the news from Der Spiegel and Deutsche Welle, 15 minutes or so with Duolingo, a few hours of videos in the evening and, if I’m not too lazy, some reading. The hardest part? Making the time after work. Sometimes you just want to not focus so much. Just have to keep on keeping on.