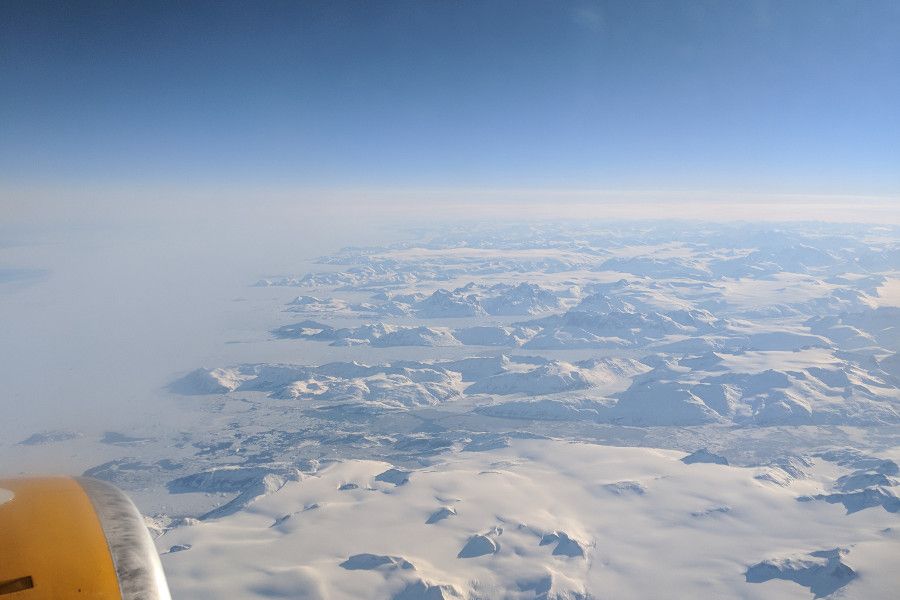 After using Lufthansa almost exclusively to fly to Germany over the last decade, my husband and I decided to mix things up for our latest German adventure and fly from Newark to Munich with Icelandair. The island nation’s no frills carrier has been growing in popularity due to their reasonable rates where your ticket includes your seat and you can pay for add-ons like luggage and food. While we saved some money with Icelandair’s economy standard ticket, it did come at a price.

END_OF_DOCUMENT_TOKEN_TO_BE_REPLACED

I was recently reading an article about Euro 2016, the upcoming European soccer championship. There was a complaint from a government group within Iceland regarding the use of the players’ last names on their jerseys. Traditionally in sports, athletes have their last name on their backs. But in Iceland, last names aren’t quite the same as they are in most Western countries. Where we traditionally adopt the last name of our father at birth, in Iceland people take their father’s first name and add a suffix — -sson for males, -dottir for females — as their last name.

It made me wonder about this almost mythically beautiful country that really isn’t all that far away. In the last couple of years, Iceland has become one of the world’s hot, trendy tourist destinations. And I, too, have been drawn and intrigued by its siren call. Which is why Reykjavík is on My Must See List.
END_OF_DOCUMENT_TOKEN_TO_BE_REPLACED