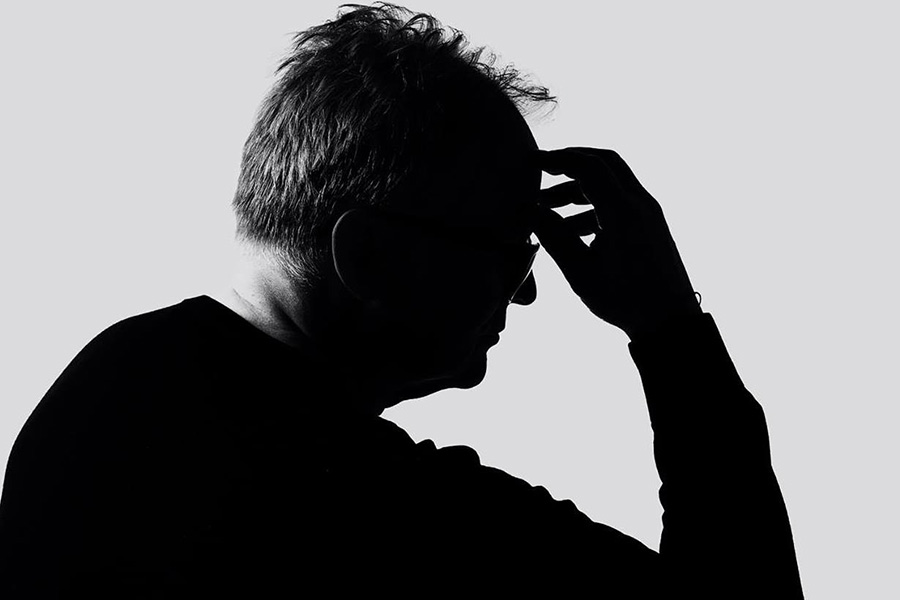 Today, Herbert Grönemeyer is a famous and well-respected German musician whose albums soar to the top of the charts. But his musical career really took off, in part, due to his acting career.

In particular, after the release of 1981’s Das Boot. In the film, a young Grönemeyer portrays Lieutenant Werner, a journalist reporting from a German submarine during World War II. The lengthy film keeps you on the edge of your seat as the crew encounters one issue and misfortune after another. But while Das Boot was widely successful and received strong reviews, Grönemeyer’s career took off in a completely different direction not long after. He has continued to act — albeit sparingly.

These days, and for much of the past two decades, Grönemeyer has been best known as a musician. He is also the most successful artist in Germany. His combined album sales total more than 13 million, a strikingly and impressively high number. So it makes perfect sense for German language learners to give Grönemeyer a listen and get some practice!

Get to Know Herbert Grönemeyer

Grönemeyer was born Herbert Arthur Wiglev Clamor Grönemeyer on April 12, 1956, in Göttingen, Germany. While he was still a small child, the family moved to Bochum. He spent much of his childhood there, taking piano lessons. Many years later, his first job was playing piano at the Schauspielhaus Bochum, one of the country’s noted theaters.

From there, his involvement in the theater only grew. First, performing as a singer and working as a composer. Then, despite his lack of formal training in drama, there was a transition into acting. He performed both on the stage as well as in television productions. And for a time, he was able to balance both acting and music simultaneously.

The Music of Herbert Grönemeyer

Herbert Grönemeyer’s musical career has been and continues to be a prolific one. His singer-songwriter style is one that has multi-generational appeal. You will frequently find him behind the piano. In part, you could consider it a nod to those lessons he took all those years ago as a young child. And for those of us using music to learn German, his vocal delivery is one that is easy to understand and follow.

Grönemeyer’s 1984 album 4630 Bochum was the turning point for his career. In particular, the singles for “Männer” and “Flugzeuge im Bauch” helped the album gain momentum.

To capture the energy of Herbert Grönemeyer, you can check out one of his four live albums.

In the list of the all-time top 100 best selling albums in Germany, his albums hold five spots. That includes the top spot for Mensch and the third spot for 4630 Bochum.

It is also worth noting that Grönemeyer has released four English language albums. 1988’s What’s All This, 1992’s Luxus (not to be confused with the German album of the same name from 1990), 1995’s Chaos (again, sharing a title with an earlier album), and 2012’s I Walk.