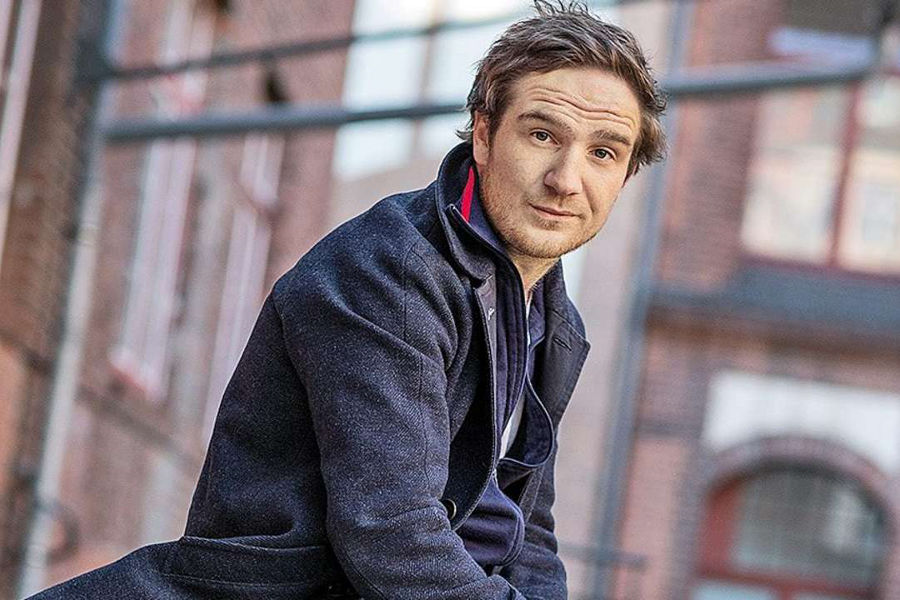 Born and raised in the Steglitz neighborhood of Berlin, actor Frederick Lau is only in his mid-twenties but he’s been busy since getting into the film industry. His credits include movies, television shows, television films, and even music videos. You might already know him from his roles in English language films such as Die Gräfin or recent art-house hit Victoria. (Although, admittedly, that latter film is a mixture of English and German.) In fact, he won the best actor award for his portrayal of Sonne in Victoria.

This month’s featured German film recommendations for German learners is Frederick Lau. Get to know him better while practicing your German language skills. Check out these three films starring Lau.

Ron Jones’ 1967 social experiment The Third Wave that was turned into the 1981 novel Die Welle by Morton Rhue serves as the basis for the film. Jürgen Vogel stars as high school teacher Rainer Wegner. He decides to experiment with his students in order to teach them about dictatorship. Much like Das Experiment, things quickly spin out of control with horrible consequences. Lau portrays Tim, one of Wegner’s students who is greatly affected by the classroom lesson due to his mental instabilities. The film also includes Elyas M’Barek as a student.

Das kalte Herz is the film version of Wilhelm Hauff’s 1827 fairy tale of the same name. In the film, Lau portrays Peter Munk, a lowly worker in a charcoal factory. But he’s in love with Lisbeth (actress Henriette Confurius), the daughter of the glass maker. Alas, she is engaged to another. In order to win over Lisbeth, Peter decides his only option is to become wealthy. He seeks out the Glasmännchen who will give him three wishes. Of course, nothing is ever that easy. Holländer-Mike (portrayed by Moritz Bleibtreu) is an evil sorcerer that doesn’t make things easy for him. Like any fairy tale, Peter has to over come a number of obstacles to reach his happy ending.