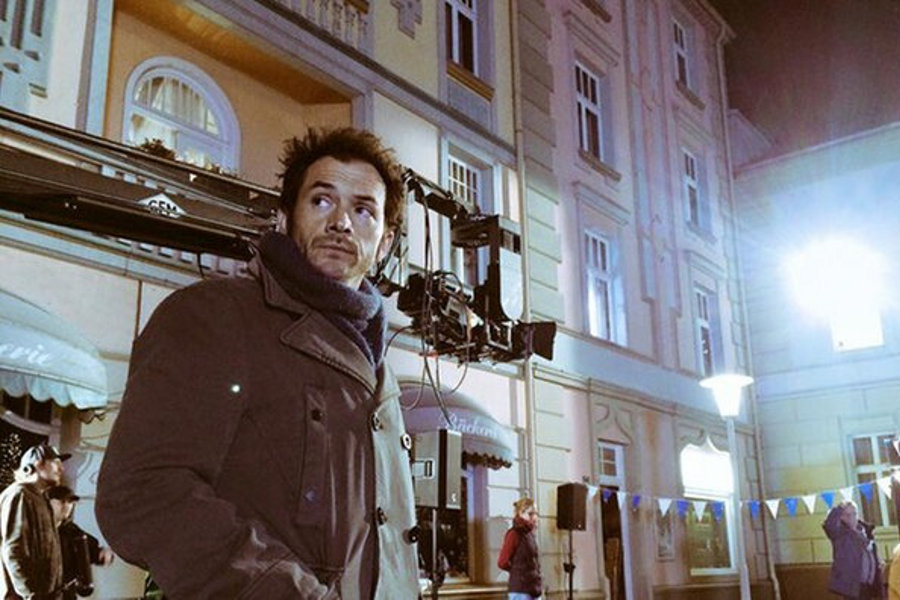 Repetition, repetition, repetition. There is no better advice I can give to someone looking to learn a foreign language. For those looking to practice their listening skills, German soaps on television are ideal. Think about it. There are lots of episodes, including many that have a new episode every weekday. The regularity means you get invested in the characters and the storylines. But that means you have the motivation to keep learning. The regularity of German soaps also makes it a little easier to follow as the same words and phrases are likely to be reused. Not to mention you can become invested in the storylines.

Get practicing! Here are five German TV soaps you can stream at home or on the go.

Often known by its abbreviation GZSZ, Gute Zeiten, schlechte Zeiten has been on German TV since 1992. The daily show is based on the Australian soap The Restless Years.

Set in the German capital, GZSZ targets a young audience by depicting characters in their late teens and early twenties. The soap shows off popular locations in Berlin. Meanwhile, the show tackles current events and topics.

This German soap is extremely popular with the 2500th episode watched by an audience of over seven million. Each episode ends with a cliffhanger that keeps viewers hooked and eager to tune in the following day.

Lindenstraße is a German TV tradition for many German-speaking families. The weekly soap has been drawing viewers to televisions every Sunday since 1985. Based on the English soap Coronation Street, the Germanized version takes place in Munich. Lindenstraße is the street on which most of the action takes place. The show’s namesake, however, is a fictional street.

Lindenstraße makes an effort to be timely in the topics it covers. Politics and disabilities have been among the difficult topics they have tackled. Further, the characters depicted are diverse. This includes different races, religions, sexual orientations.

For a soap, Lindenstraße attempts to make a statement. But they are not preachy in doing so.

Unfortunately, after more than 30 years on German televisions, Lindenstraße aired its final episode on March 20, 2020. But with nearly 1800 episodes, that should keep you busy!

Stream Lindenstraße or watch on DVD

Berlin – Tag & Nacht is a modern soap in the truest sense of the word. The daily German TV soap is shot like a reality television show (think MTV’s Real World or Big Brother). In fact, large parts of the episodes are improvised. But the characters are portrayed by actors. The reality aspect makes a bit of sense given that the show is targeted at younger viewers.

Since it premiered in 2011, the show has been a bit of a punchline in German culture for its poor quality. Fans of reality shows likely aren’t expecting high-quality acting. But for a daily soap to get engaged with and practice German on a regular basis, Berlin – Tag & Nacht is a viable option.

Looking to embrace your inner Bavarian? Dahoam is Dahoam is the soap for you. The Bayerisches Fernsehen show debuted in the summer of 2007.

While Lindenstraße is all about the big city, Dahoam focuses more on small-town Bavaria. The show is set in the fictional village of Lansing and revolves around several families. One of the families runs a local tavern while another owns a brewery.

There is a little bit of a catch. Dahoam is Dahoam characters speak the Bavarian dialect. That is, Bairisch if you’re German, Boarisch if you speak it. It’s a fun challenge!

While several of the above soap operas are German versions of international shows, Unter uns is wholly German. The action takes place largely in an apartment building located at (the fictional) Schillerallee 10 in Cologne. The central storylines focus on the Weigel family, who own property in the building as well as run a bakery.

Since 1994, the show airs each weekday. Like most soaps, Unter uns deals with timely and relevant issues such as homosexuality, teenage love and blended families.

If German soaps aren’t your style, then there is no shortage of other options. Here’s 20 of Best German TV shows to stream on Netflix, Hulu, & More.

Do you regularly view any of these German TV shows? What’s your favorite German soap? Please share in the comments below!

One thought on “Oh the Drama! 5 German TV Soaps to Stream”