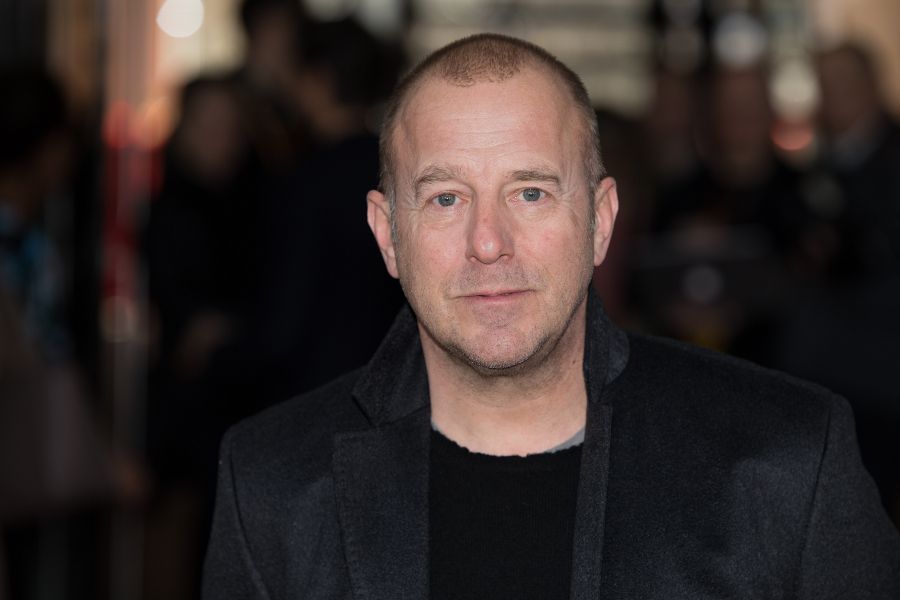 With roles like Ronnie, the gangster who is after Moritz Bleibtreu‘s Manni in 1998’s Run Lola Run, and as a leader in an alt-right political party on the second season of television series Berlin Station, you may already be familiar with Heino Ferch. But there are many major roles in German-speaking films and television productions starring Ferch. This month, let’s learn German with the films of Heino Ferch!

Heino Ferch was born on August 18, 1963, in the northern German seaport city of Bremerhaven to a merchant sea captain father. By his teens, Ferch had already had a taste of performing. Part of his experience came in the form of gymnastics. Ferch performed with several companies, including at least one that traveled across Europe.

He studied at Mozarteum University Salzburg as a young adult with focuses on drama as well as tap dancing, ballet, and singing. As a performer, Ferch is more well-rounded than most.

For nearly two decades, Ferch, like many performers, called Berlin home. Today, Ferch resides on Bavaria‘s Ammersee, a lake just outside of Munich, with his wife and their children.

The Films of Heino Ferch

Based on true events, The Tunnel (or Der Tunnel in German) is a German made-for-television movie. Set in 1961 Berlin, East Germany is just closing the border with West Berlin. Two best friends — Ferch as Harry Melchior and Sebastian Koch as engineer Matthis Hiller — work with others to help friends and loved ones escape from the East by way of a tunnel. But is their secret plan really so secret? The film’s cast also includes Nicolette Krebitz, as Fritzi, a woman in the West whose fiance is in the East, and Alexandra Maria Lara, as Harry’s sister Lotte who is not as eager to escape East Germany.

Director Oliver Hirschbiegel depicts the final days of Adolf Hitler and Nazi Germany in 2004’s Der Untergang. Hitler is surrounded by some of his ministers and military leadership in his underground bunker. However, he seems unwilling to accept the inevitable and lashes out at his advisors. Veteran actor Bruno Ganz portrays Hitler while Ferch stars as Albert Speer, Nazi Germany’s Minister of Armaments and War Production as well as a close ally of Hitler’s.

Der Untergang received critical acclaim. The film was nominated for an Academy Award for Best Foreign Language Film. It is also #48 on Empire’s 100 Best Films of World Cinema.

In 2016’s Fritz Lang – Der andere in uns, Ferch portrays the filmmaker famous most notably for the 1927 movie Metropolis. The plot focuses on Lang preparing for 1931’s M, his first film with sound. M tells the story of a manhunt for a notorious serial killer who targets children.

In reality, the inspiration for M was Peter Kürten, also known as the Vampire of Düsseldorf, for his crimes that took place during the 1920s. The 2016 film imagines and speculates about Lang’s obsession with this grisly inspiration.